"But I certify you, brethren, that the gospel which was preached of me is not after man.
For I neither received it of man, but by the revelation of Jesus Christ." (Galatians 1:8-9)


Sputnik -​​​​ ​​​Between September 23 and 27, the Donbass republics and areas of Kherson and Zaporozhye freed during the course of Russia’s military operation in Ukraine held referenda on whether to accede into Russia. Shortly after midnight on Friday, the Russian president signed a pair of decrees recognizing Kherson and Zaporozhye as sovereign and independent.

Vladimir Putin has expressed support for the incorporation of the Donbass and the Kherson and Zaporozhye regions into Russia. "Dear residents of Russia, residents of the Donetsk and Lugansk People's Republics, the people of the Zaporozhye and Kherson regions...you know that referendums have taken place. The results have been calculated. The results are known. People have made their choice, an unequivocal choice," Putin said, speaking at a ceremony in the Kremlin on Friday.

Putin expressed confidence that lawmakers gathered in the hall would speedily support formal laws on the new territories' formal accession into Russia. This right is also based on the historical unity of generations of residents of the four regions with Russia, from the period of Ancient Rus to Catherine the Great, to the Second World War, Putin said. "We will always remember the heroes of the Russian Spring," the president added, referring to the 2014 pro-Russian unrest in eastern and southern Ukraine in the months following the coup in Kiev in February 2014. "[We will always remember] those who died for the right in their native tongue, to preserve their culture, traditions, their faith. For their right to live."

"This includes the fighters of the Donbass, the martyrs of the 'Odessa Khatyn', the victims of the inhuman terrorist attacks carried out by the Kiev regime. This includes volunteers and militiamen, civilians, women and children, the elderly. Russians, Ukrainians, people from various nationalities." Putin asked for a minute of silence to honor the memories of the fallen, including the Russian servicemen who have died over the course of the special military operations. (Full story) 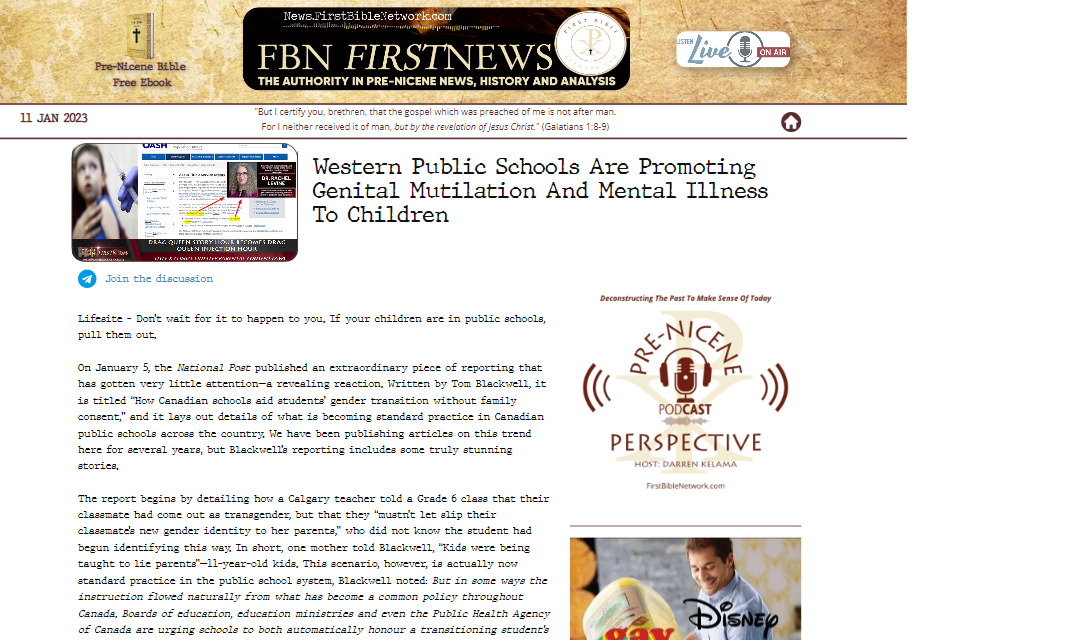 'Prorabotka:' The Neo-Bolshevik Technique Of Shaming Normal People Into Compliance

In today's episode we look at how Jim Jones, Heaven's Gate and David Koresh took advantage of the confusion created by a bible that mixes two different religions - and how you can avoid becoming a victim.

As Economy Collapses, US Senate Votes To Borrow Another $12 Billion Dollars For Zelensky Junta